The Society was formed in 1884, by freedom fighters and social reformers, with the idea of providing education to rouse the intellect, dropping will and slumbering conscience of the fallen countrymen.

This was a revolutionary step in those days because Government Institutions and Christian missionaries were the only agencies involved in educating the masses and the education provided failed to generate leadership for industrial regeneration of a self-governing nation. Private enterprises in education were discouraged.

With the end of the East India Company’s regime in India and the failure of the first armed uprising, in 1857, for India’s freedom, a new era dawned in our country. It was clear that the emancipation of our land and the transformation of the life of our people had to be brought about by peaceful and constitutional means. Indian renaissance had begun and it heralded the role which education needed to play to achieve national aspirations. Wood’s Education Dispatch (1854), the Education Commission of 1882 and the Hunter Commission (1891) were all indicative of the concerted efforts, of both the Government and the Indian people, in the enterprise of education. The Founders of the Fergusson College had first started the New English School, Pune in 1880 and later established the Deccan Education Society (DES) in 1884.

Fergusson College was started in 1885. The college held classes, for almost ten years, in the old Gadre Wada and other locations in Poona. A plot of about 37 acres (a portion of the present extensive campus) was acquired in 1891 by the DES. The foundation stone of the Main building of the Fergusson College was laid in 1892 and the building was completed in 1895. The college started functioning on this campus in 1895. From then onwards, the college has grown from strength to strength and acquired a reputation as a nation-building institution. It has a place of pride in the hearts of the people, as a historical monument and a symbol of the country’s freedom struggle. While the founders have become legends, in the history of education and the freedom struggle in India, it is a matter of great significance, that the college received active and moral support from academicians and statesmen, such as Principal William Wordsworth, Principal F. G. Selby, Lord Rippon, Sir William Wedderburn and Sir James Fergusson. Fergusson College was intended to be, “the seminary of the Indian educational missionaries”.

The Deccan Education Society conducts over 50 institutions from KG level to post-graduation and research in science, arts, commerce, management, law, agriculture, chemical technology, biotechnology and para-medical sciences. More than 50,000 students are taking education in the institutions:

The campus will soon have two hostels (boys and girls) and staff quarters. The construction is going on and is expected to be completed by May 2021. 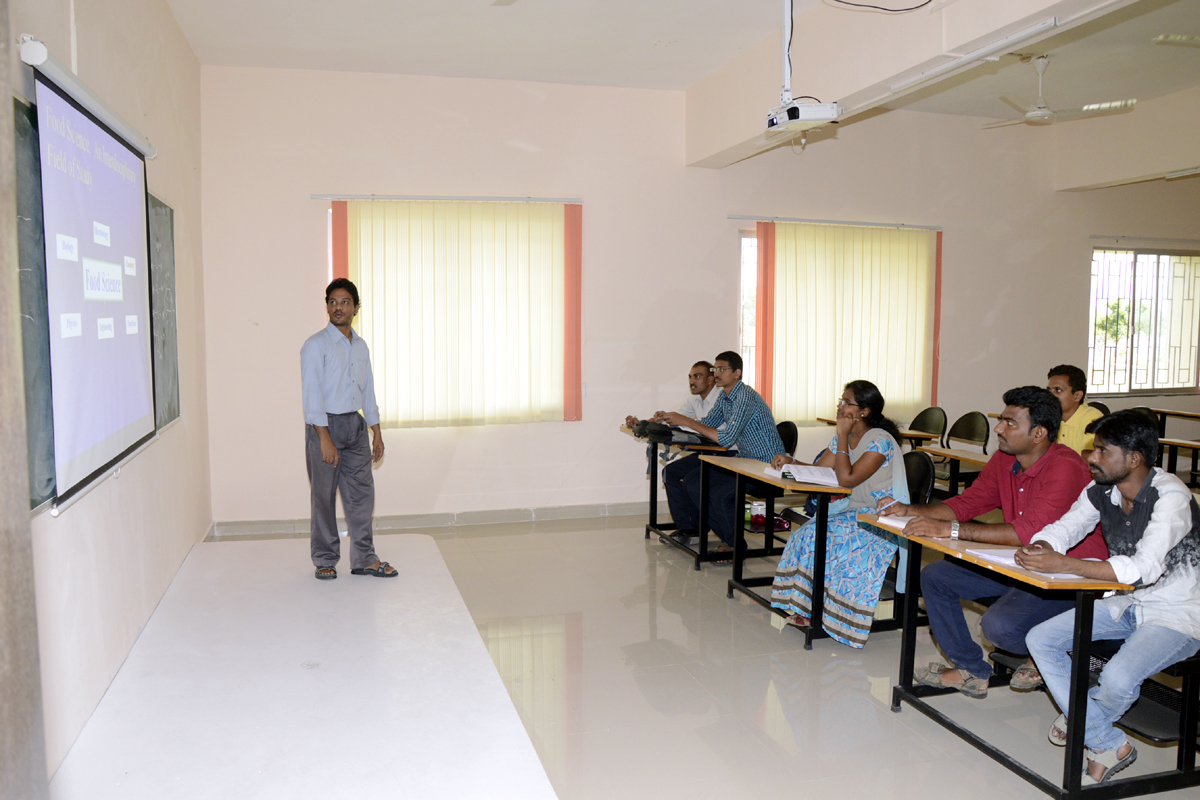 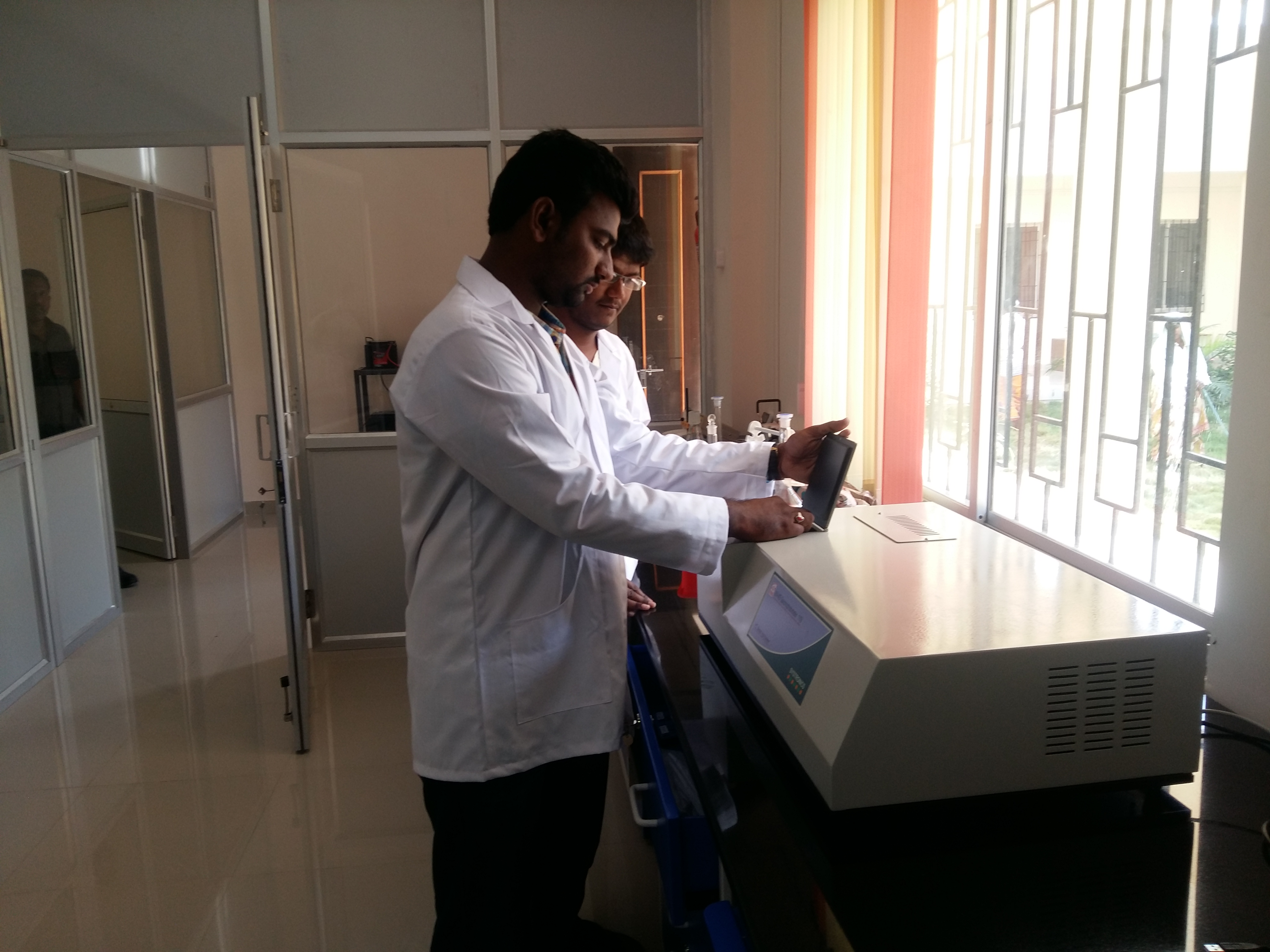 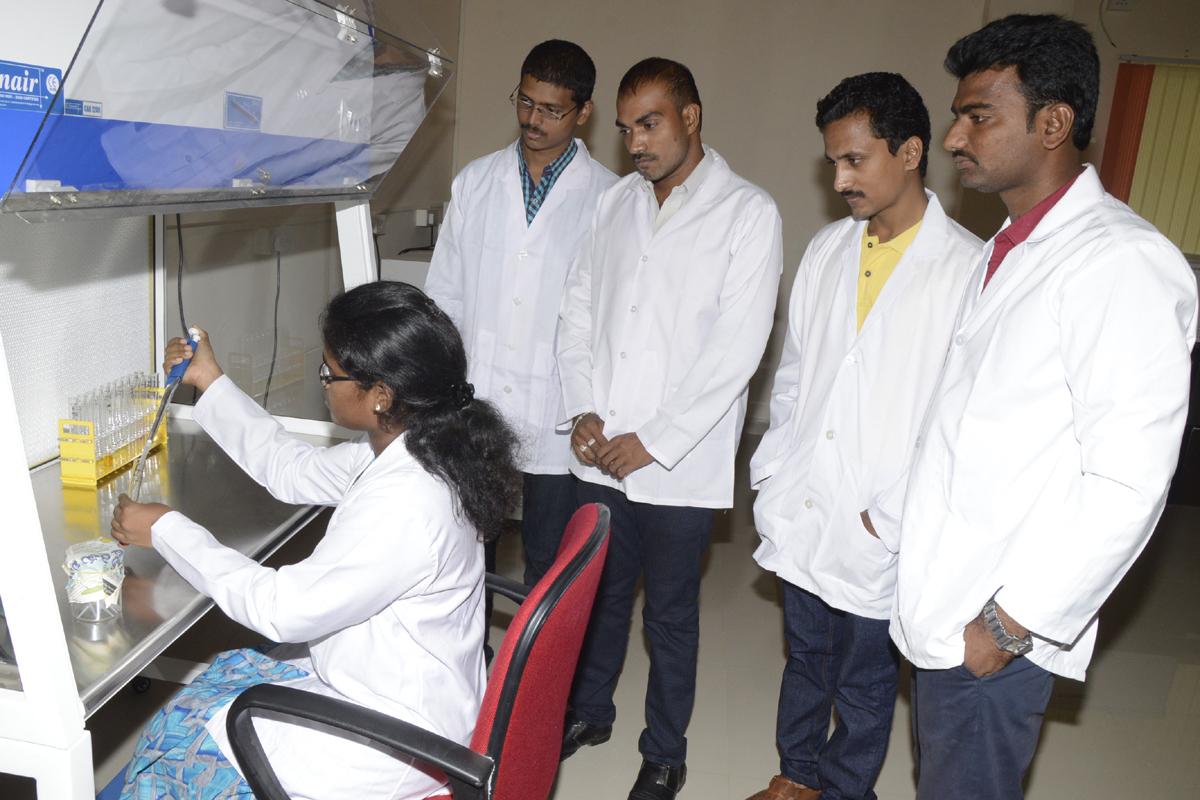 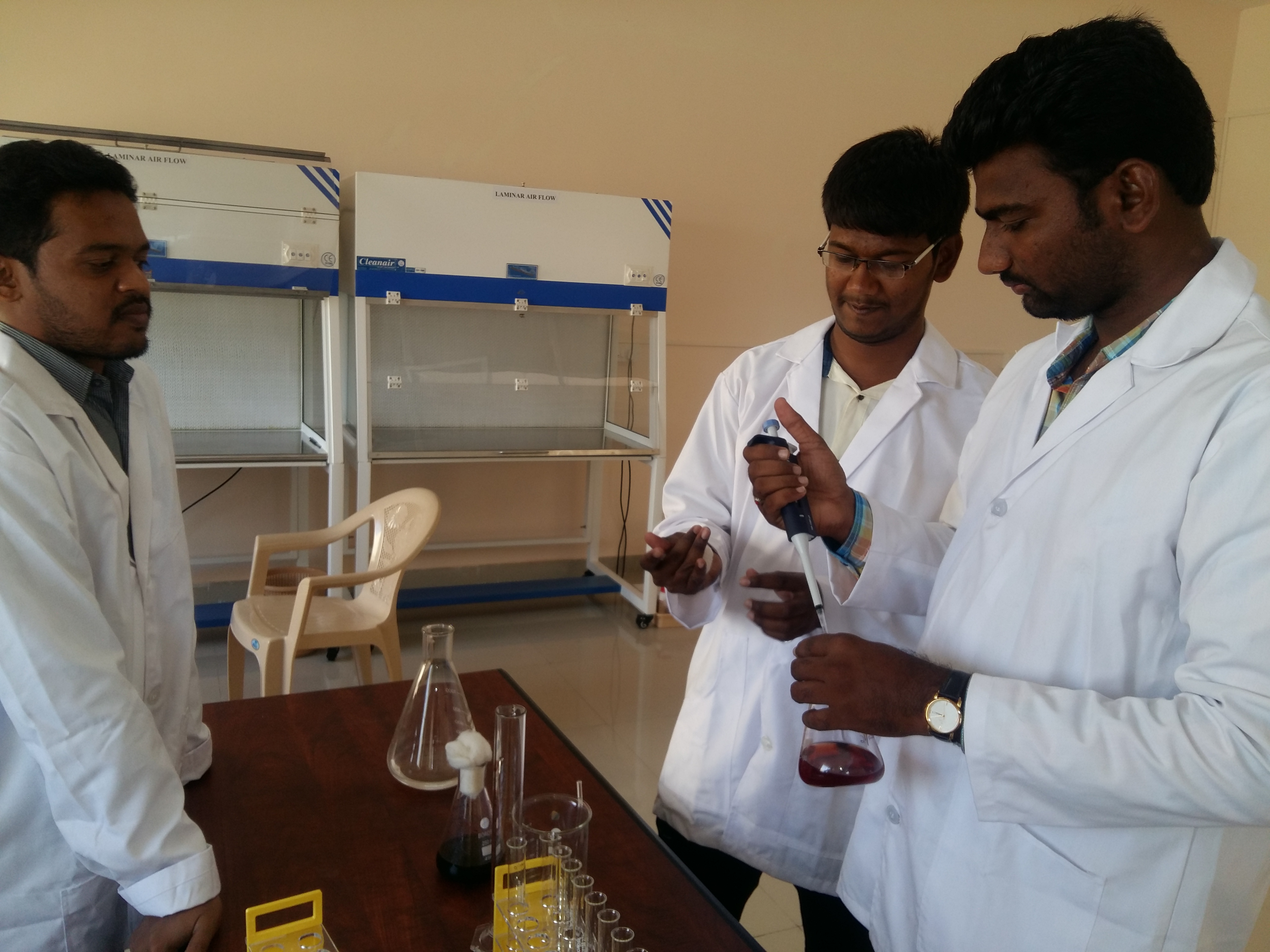 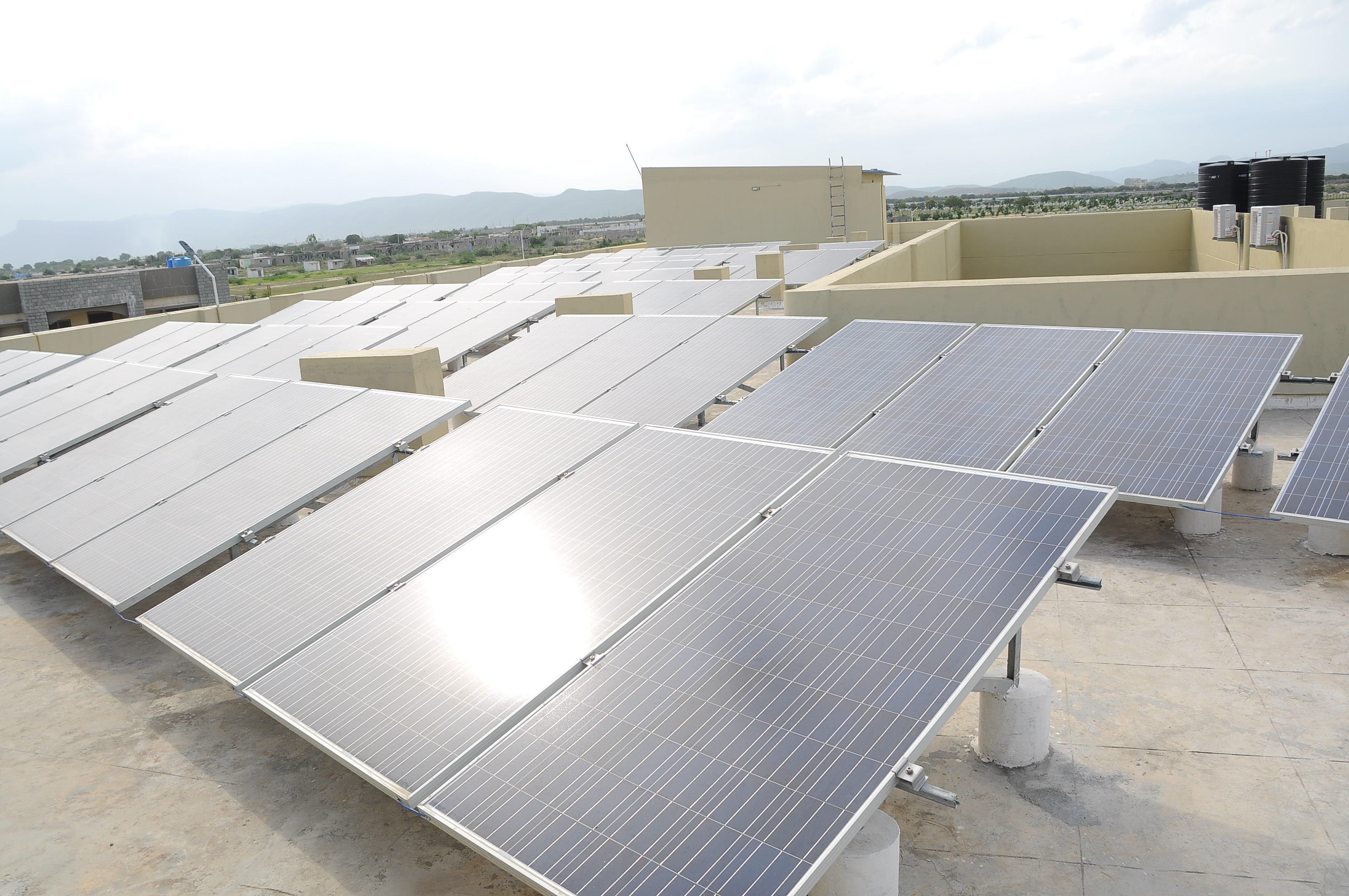 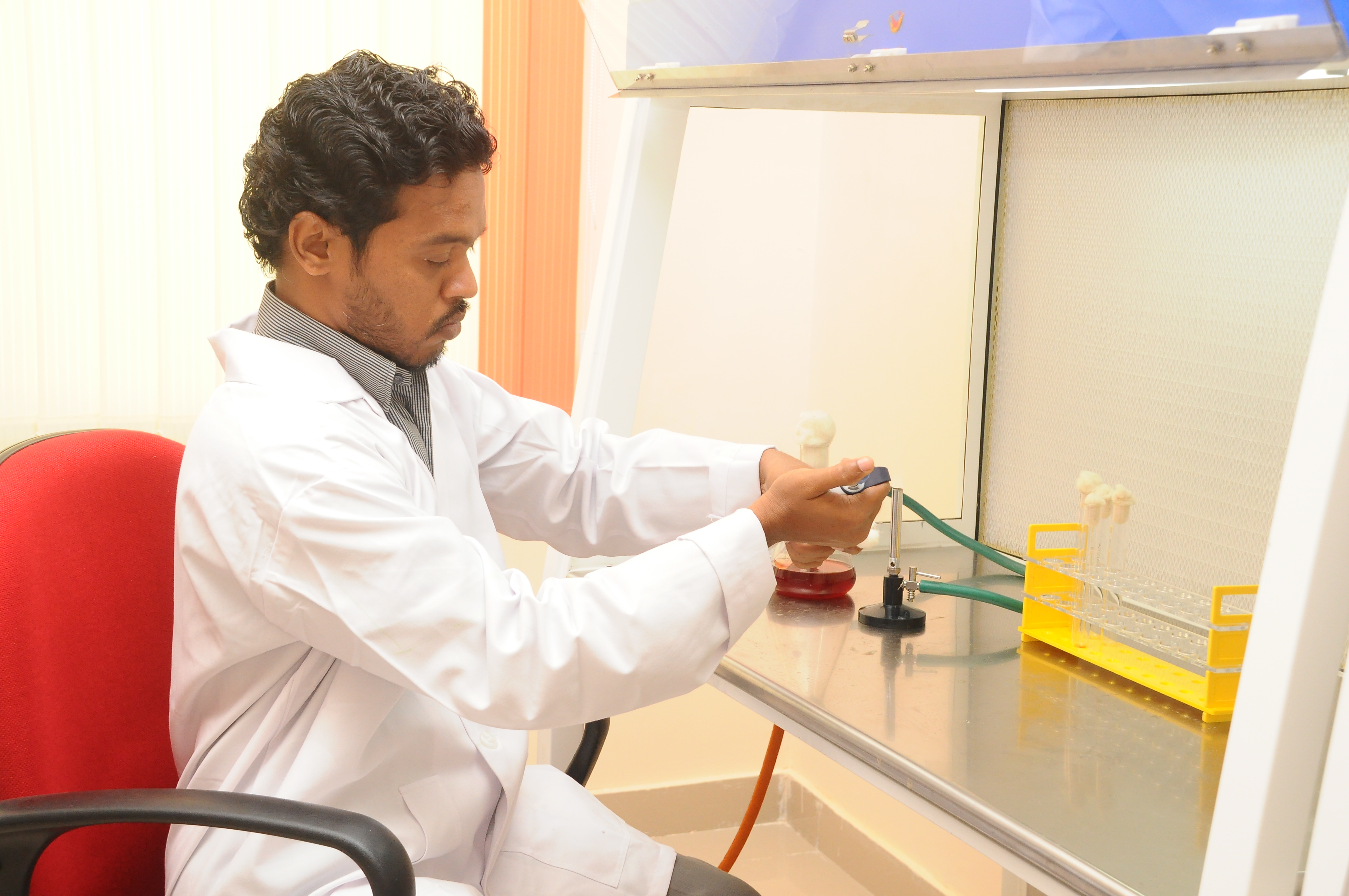 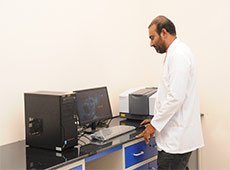 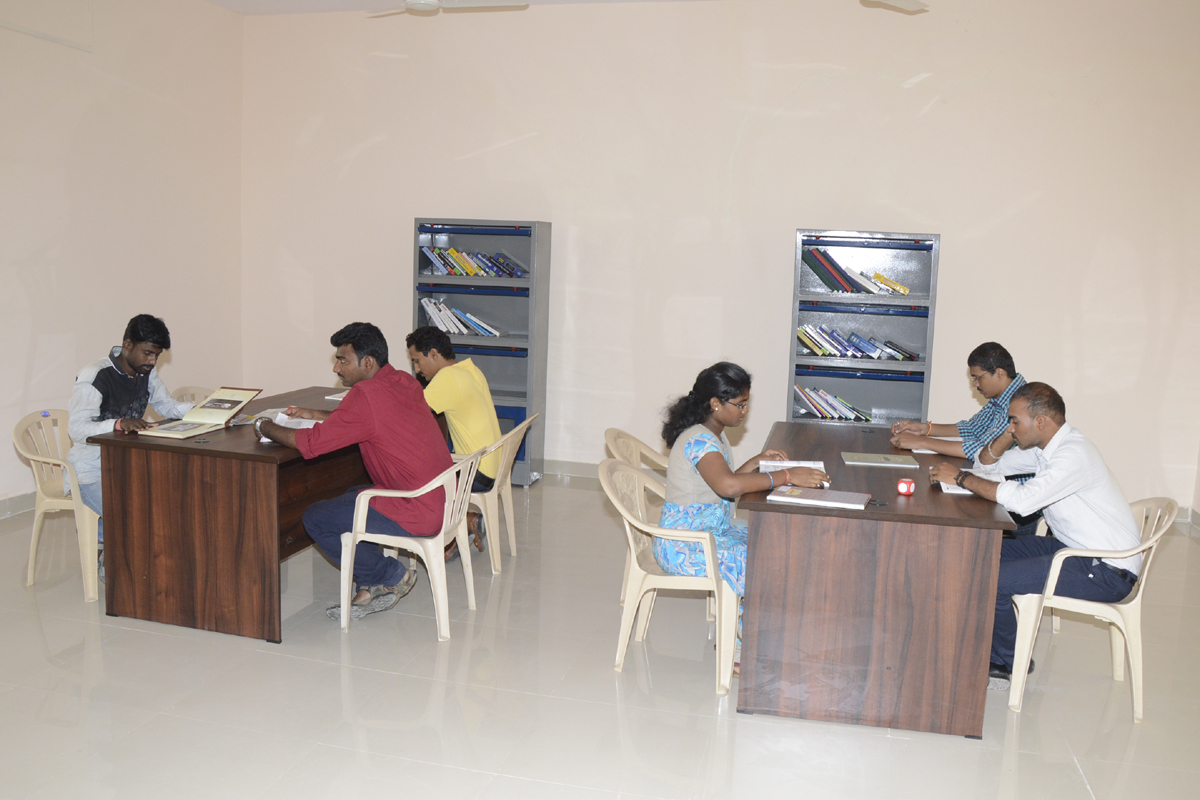 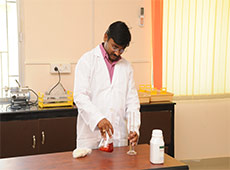 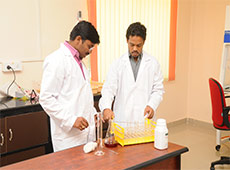 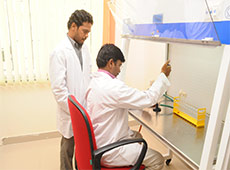 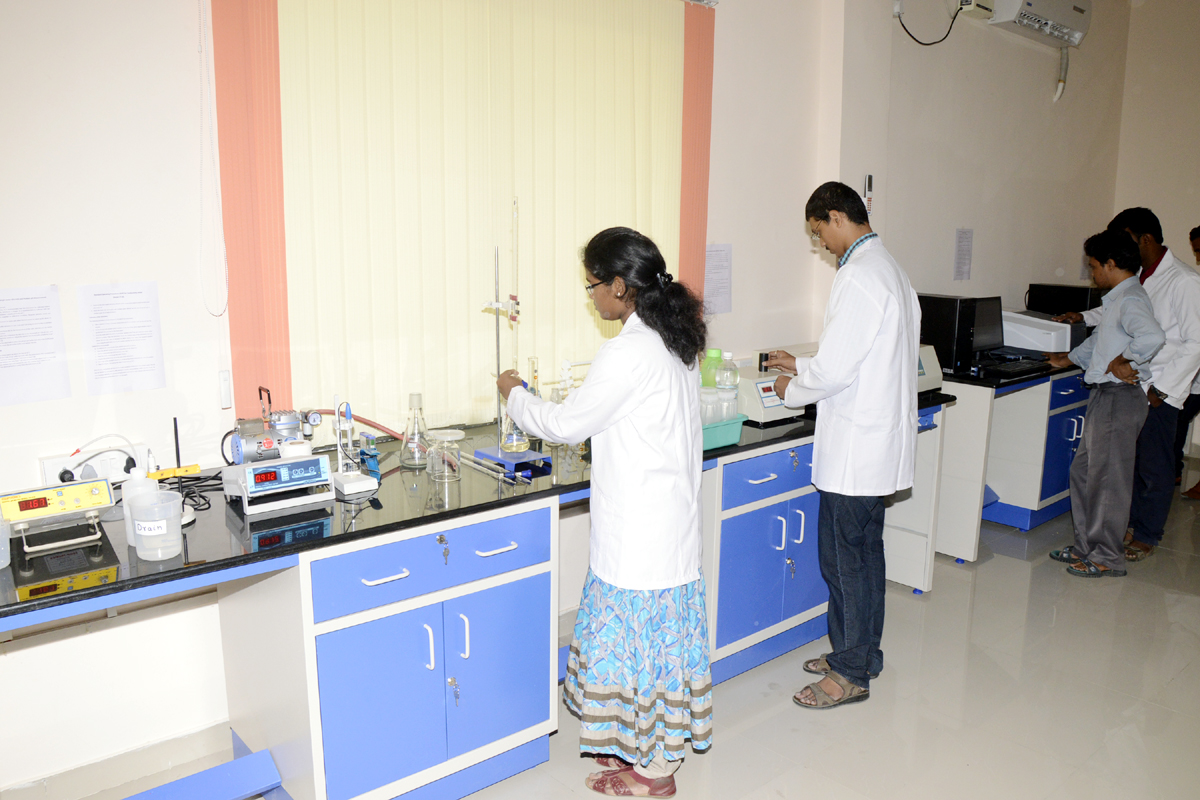 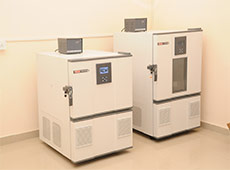 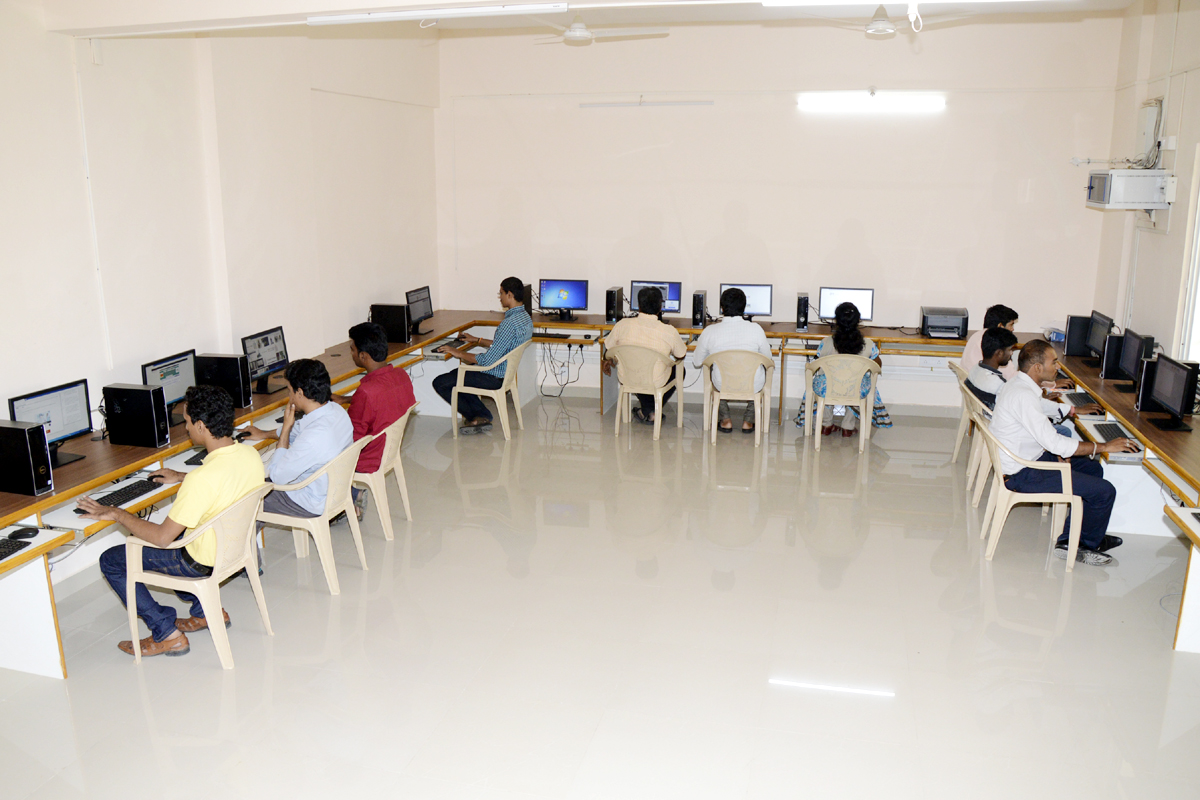 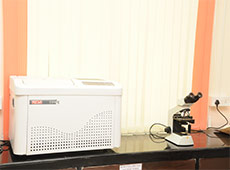 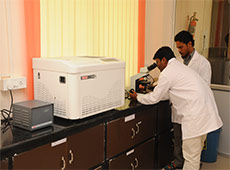 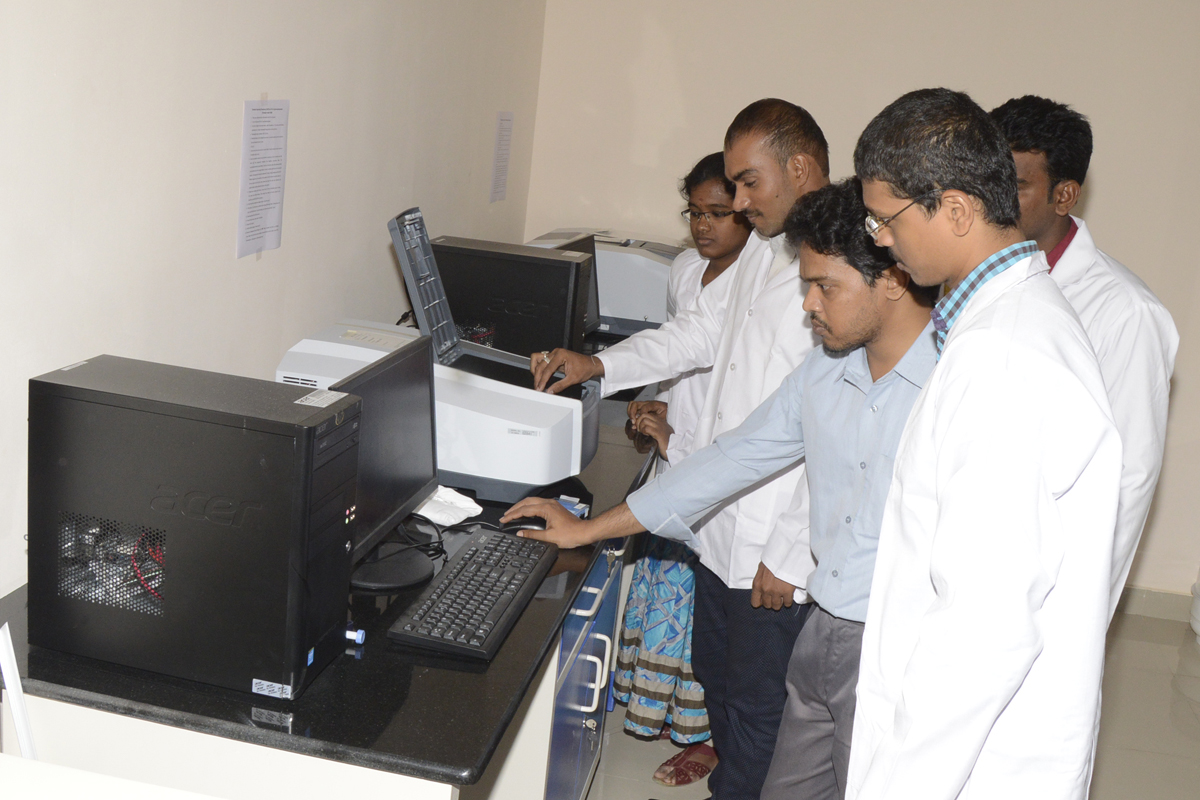 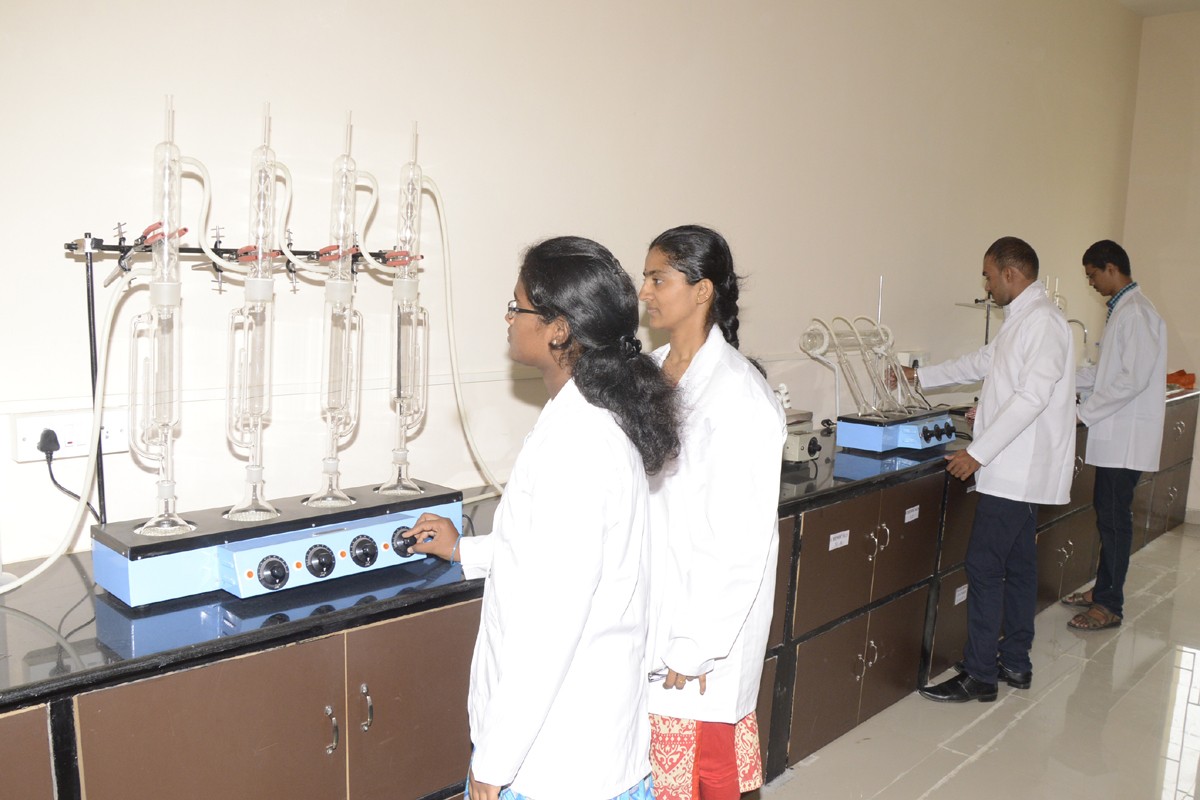 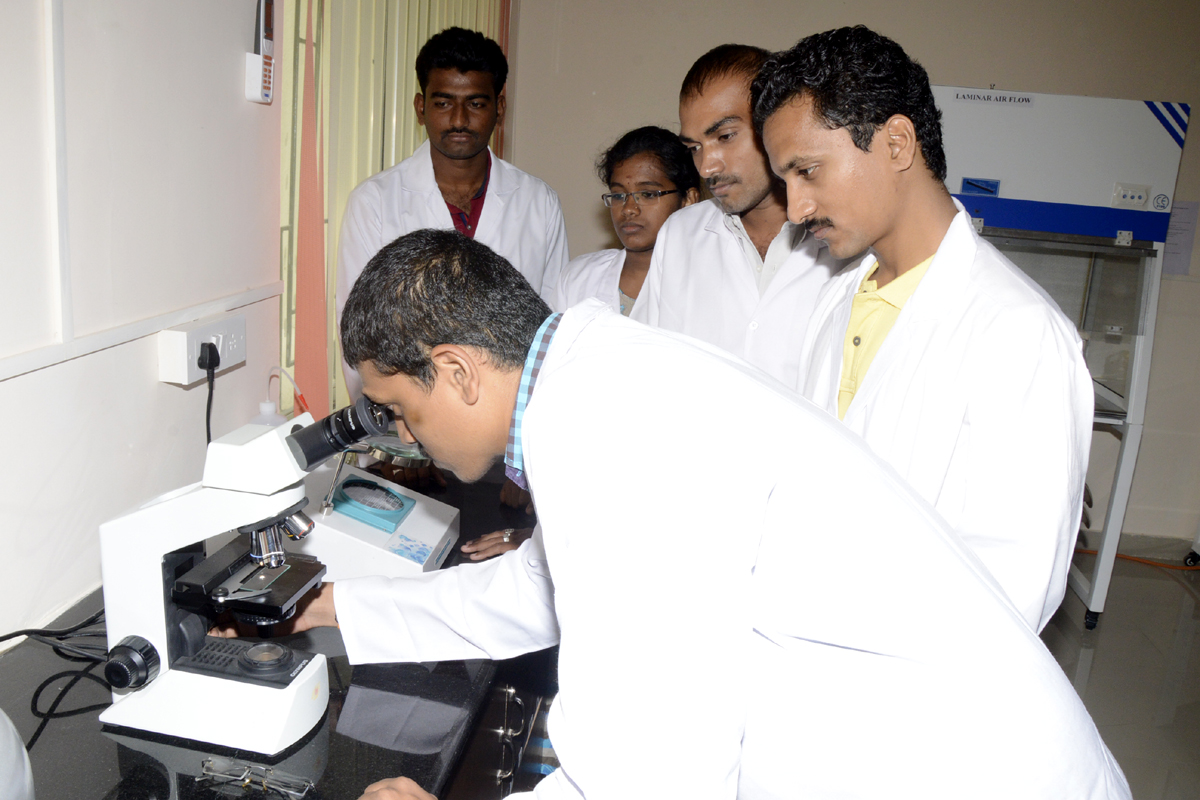 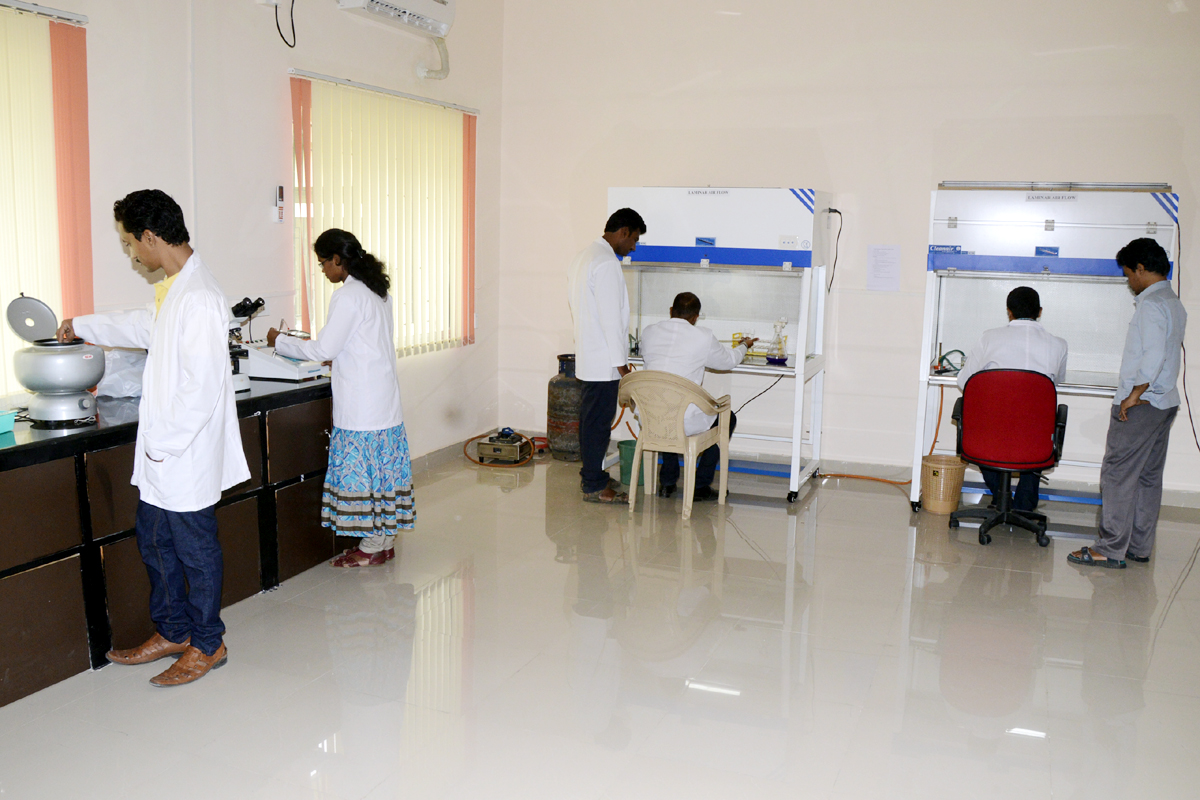 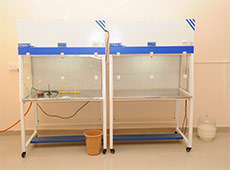 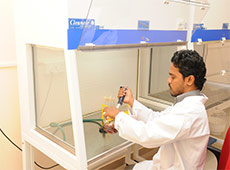 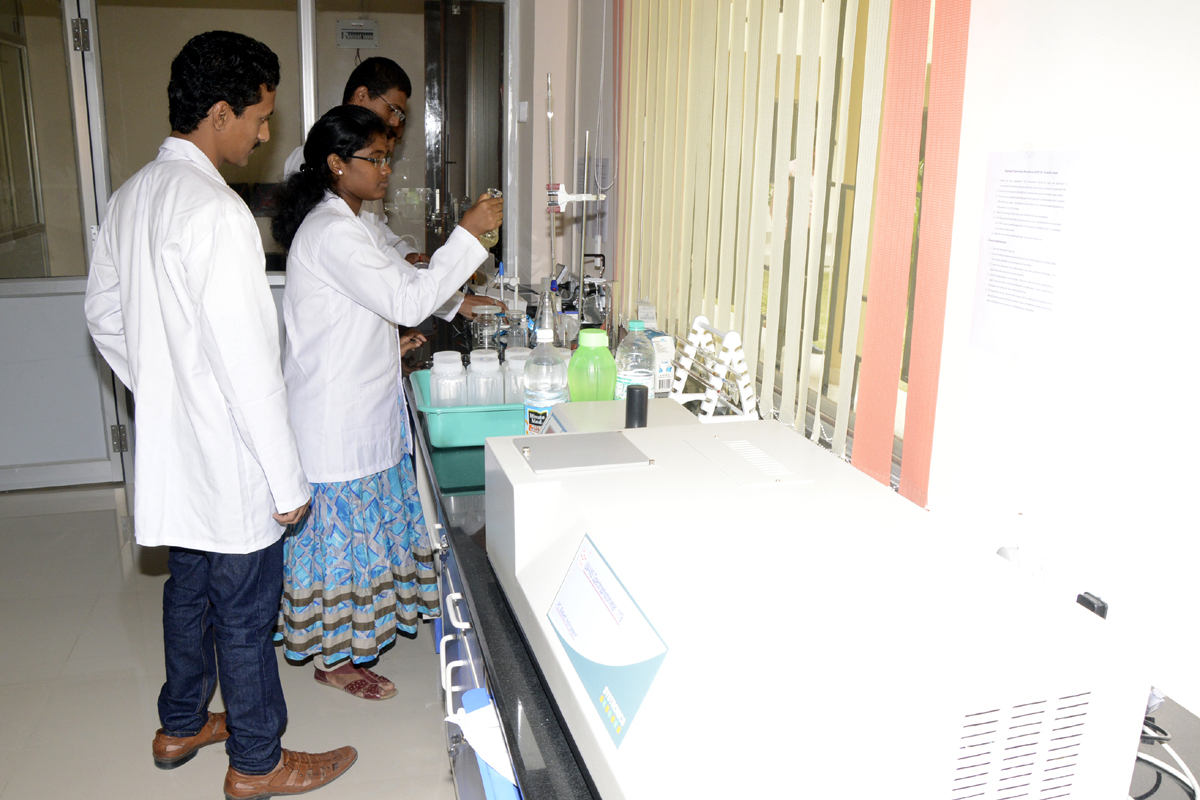 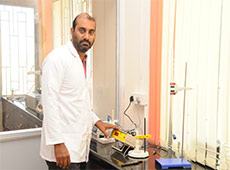 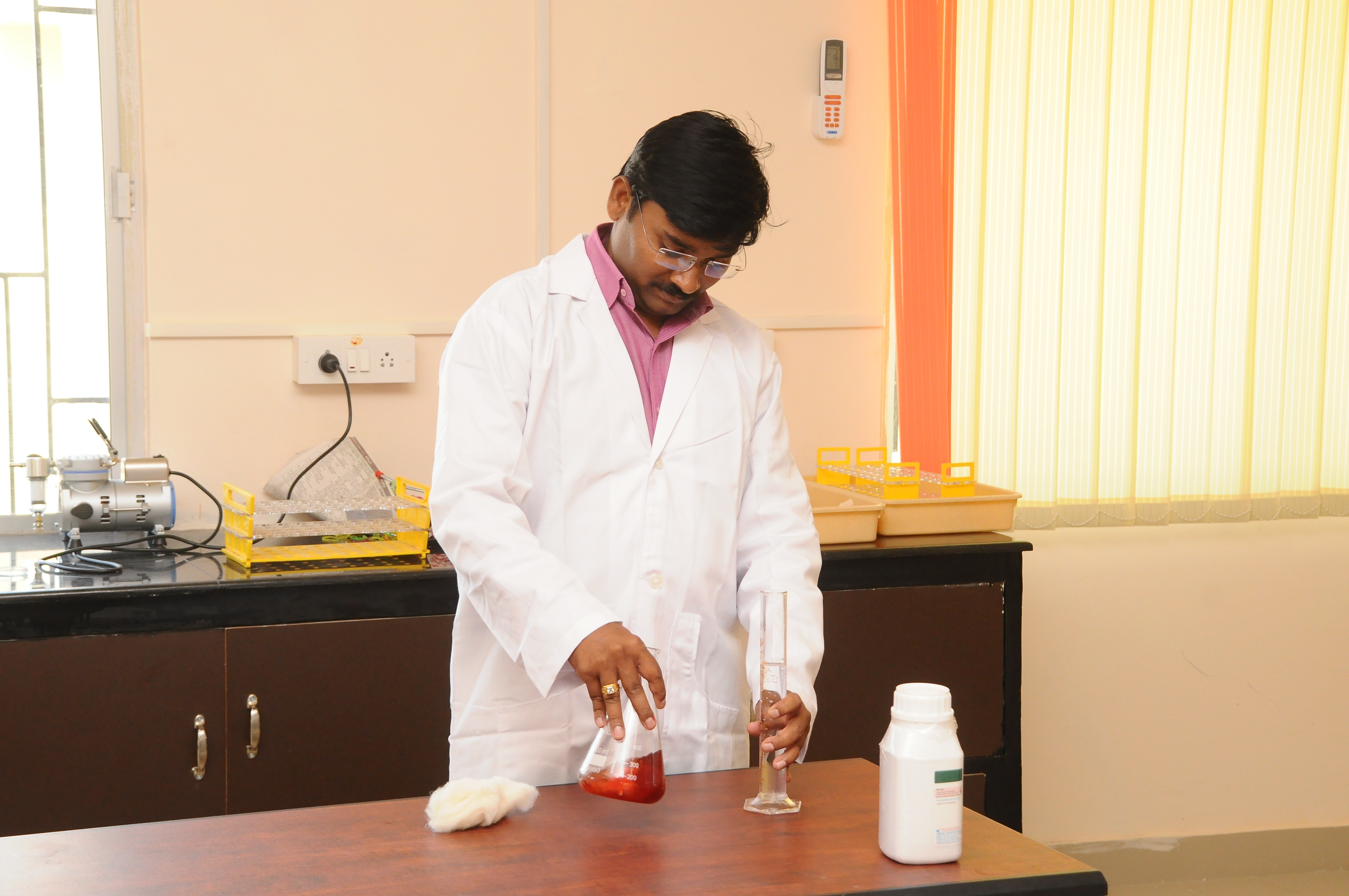 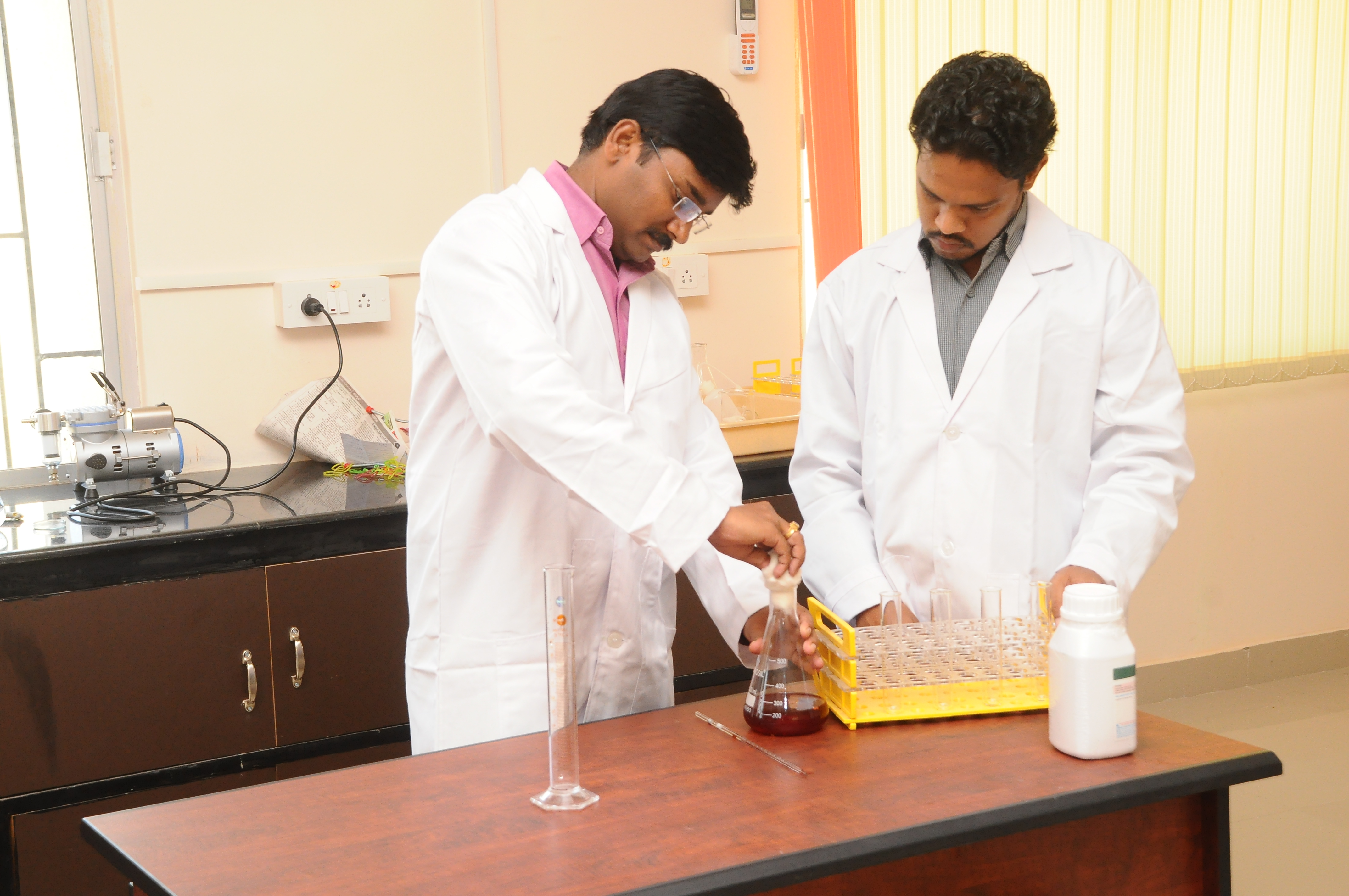 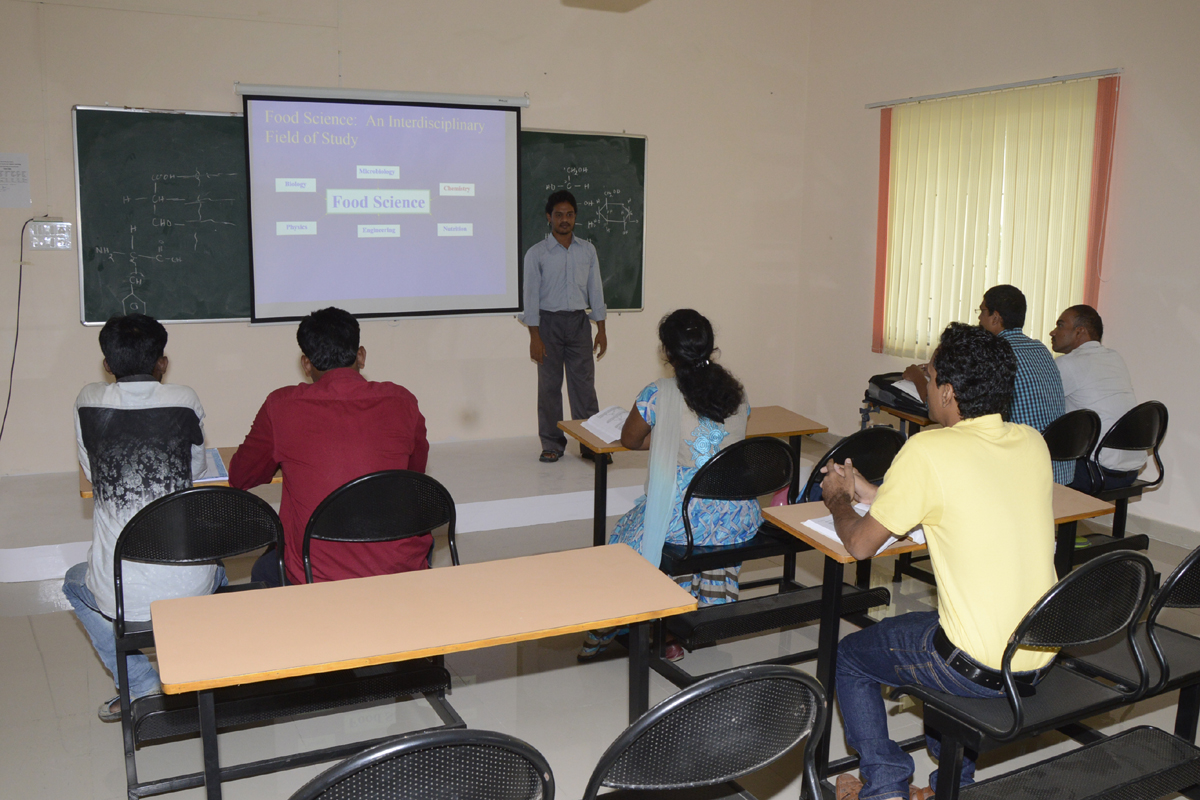